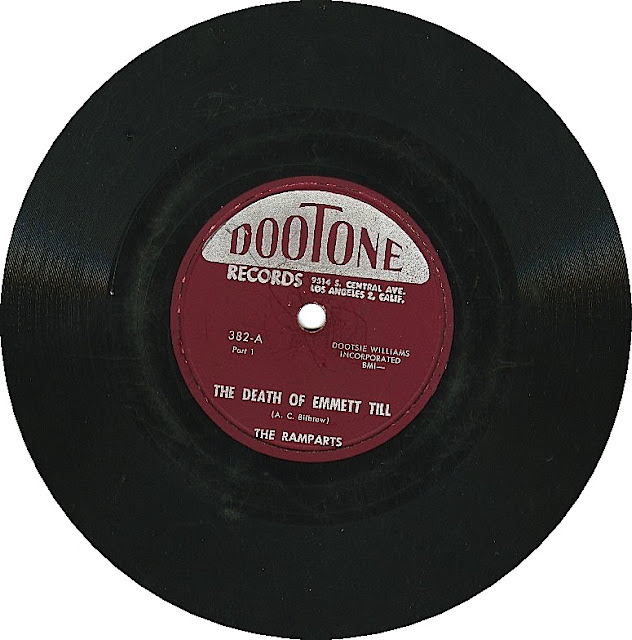 Yes, you read that title right.  No, it is not another example of Mr. Dylan borrowing a song, but that DOES follow…so read through!

The story of Emmett Till is brutal no matter who sings it. FAR less known Than the Dylan recording of his version is the one released in 1955 at a time when African-Americans didn't even have basic civil rights.

Little known (because racist radio stations at the time wouldn't play it) is The Death of Emmett Till released on the DooTone label.  The song was written by A. C. Bilbrew.  A long-time civil rights activist and mother of Jazz singer Kitty Jean Bilbrew.  A.C. Bilbrew started an all-black-chorus way back before the great depression, and was the first African-American soloist to perform on radio.  Her daughter Kitty is better known as Kitty Wright, but even she is largely forgotten now. 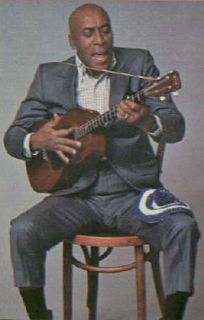 The Death of Emmett Till HERE is sung here by The Ramparts.  The Ramparts were actually the jazzman and entertainer Scatman Crothers!  The Scatman is probably best known for his role in Stanley Kubrick's "The Shining" but he had a LONG distinguished career.

Bob Dylan's song Death of Emmet Till is a different song and one of his finest compositions, though in 1962 he admits he stole the melody from Len Chandler's song The Bus Driver.  Well, that's folk music.  There ARE no original folk songs.  Len Chandler is an African-American folksinger who borrowed melodies too. Lots of them.  All folk songs  grew out of the air and are swapped among friends when they are learned. If you think singer songwriters go home after their show, you haven't stuck around long enough to hear the jams.  Or Hootnannies, as they were known back then.  Mr. Chandler has been active in the movement for decades and his story would make a good documentary.  Quick, name a folk singer who wrote songs for Pete Seeger, The Black Panthers and toured with Jane Fonda!   Len Chandler.   A hero.  Below he appears with Dylan and Joan Baez at the March on Washington 1963.   If you like, the complete performance 25 minute footage is available HERE. 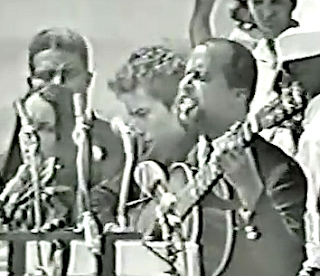 Mr. Dylan chats with Cynthia Gooding about HIS song about Emmett Till, and reveals he uses Mr. Chandler's melody.

BD: This one's called, em, Emmett Till. Oh, by the way, the melody here is, excuse me, the melody, I stole the melody from Len Chandler. An' he's a funny guy. He's a, he's a folk singer guy. He uses a lot of funny chords you know when he plays and he's always getting to, want me, to use some of these chords, you know, trying to teach me new chords all the time. Well, he played me this one. Said don't those chords sound nice? An' I said they sure do, an' so I stole it, stole the whole thing.
CG: That was his first mistake.

BD: You like that one?
CG: It's one of the greatest contemporary ballads I've ever heard. It s tremendous.
BD: You think so?
CG: Oh yes!
[...]
BD: I just wrote that one about last week, I think.
CG: Fine song. It makes me very proud. It's uh, what's so magnificent about it to me, is that it doesn't have any sense of being written, you know. It sounds as if it just came out of .... it doesn't have any of those little poetic contortions that mess up so many contemporary ballads, you know.
BD: Oh yeah, I try to keep it working.
CG: Yeah, and you sing it so straight. That's fine.
BD: Just wait til' Len Chandler hears the melody though.
CG: He'll probably be very pleased with what you did to it. What song does he sing to it?
BD: He sings another one he wrote, you know. About some bus driver out in Colorado, that crashed a school bus with 27 kids. That's a good one too. It's a good song. 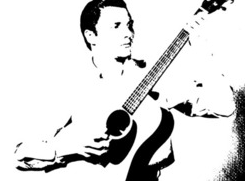 Whether Len Chandler ever recorded the song is questionable, but the Peter Shaff version of Bus Driver  is available at this LINK and it is in fact the same melody as Dylan's.  Dylan was friends with Len Chandler during the Gaslight days and mentions him in his autobiography Chronicles Volume 1. 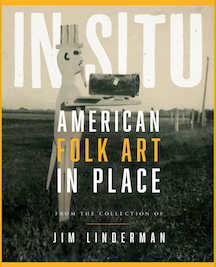 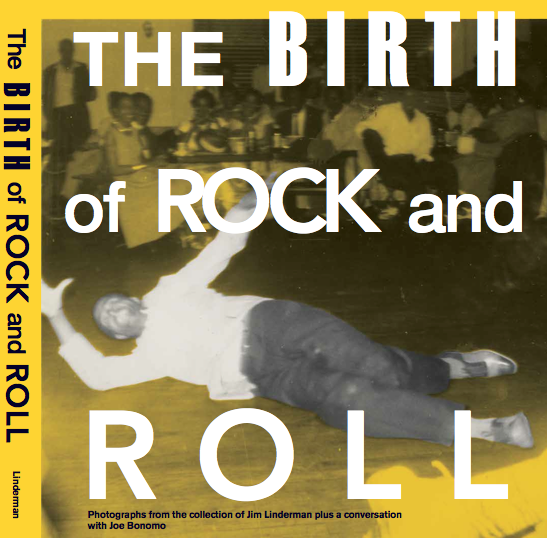 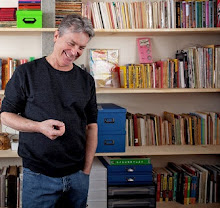 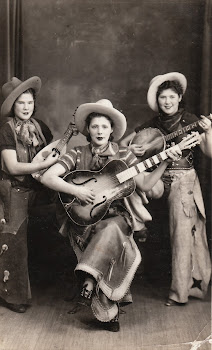 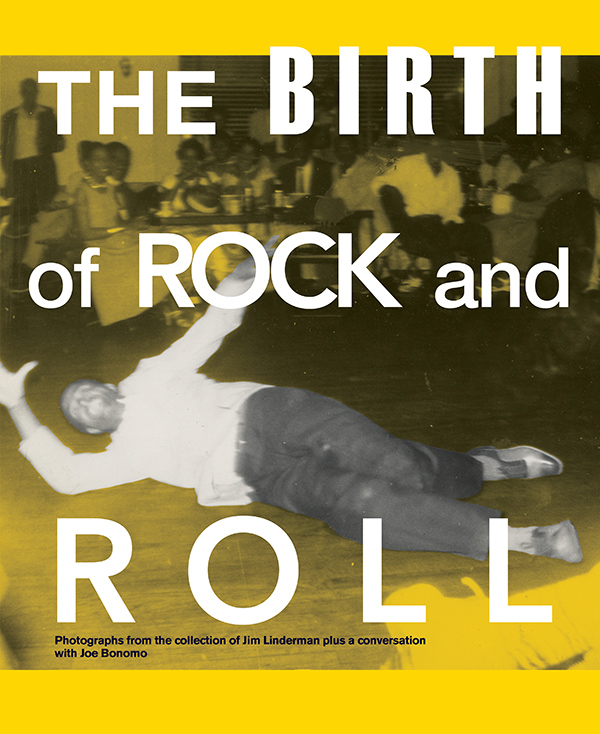 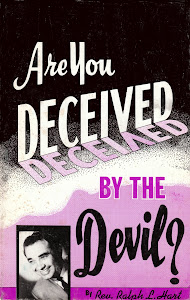